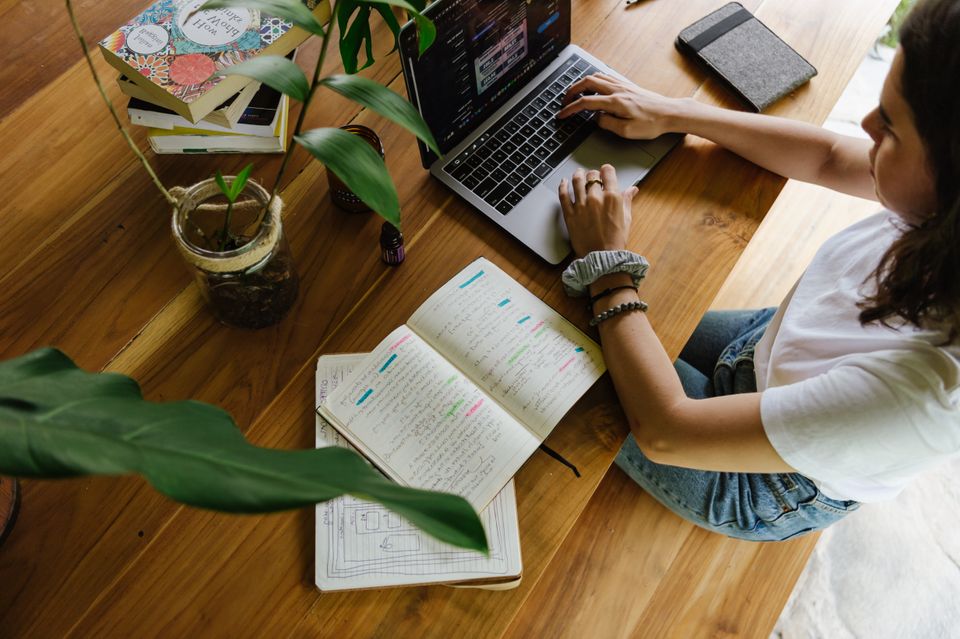 It’s always been clear to me that I’m not a math person. Or at least that’s the story I’m used to telling myself.

Soon after graduating from Political Science and International Relations, I started working for Panama's foreign service in Geneva. This was an opportunity of a lifetime, representing my country on issues I cared about like gender, climate change, and mass migrations.

Meeting after meeting, however, something felt off.

I could see the thousands of Swiss Francs spent on dinners and panels, the long hours spent planning events, and the enormous effort and paperwork each negotiation entailed. Nothing seemed enough to solve the problems at hand.

I carefully observed for months until I was finally able to start spotting patterns. Most importantly, I saw how decades-old bureaucracy was repeatedly the obstacle limiting us from solving these global issues.

I realized we were trying to solve 21st century problems with 20th century processes that no longer served its purpose in the internet age.

Needless to say, I quickly grew fascinated by the endless possibilities in the political tech space. The more I read, the more obsessed I became with the idea that a widespread, transparent, sustainable impact on governance was possible if we invested in innovation and technology. I had to learn to code.

“But what does that even mean, learn to code?“

“Do I have the competences to do it?“

“I don’t know” was the answer to these and many other questions. But in the back of my head I couldn’t help thinking: “what could go wrong?”

Most likely, I’d suck at it. At which point, I’d still understand the tech industry better after studying programming. And if I somehow enjoyed it, then I could build the tools I kept dreaming about. Seemed like a win-win.

I needed something fast and effective, so after reading reviews online, I nervously enrolled in Le Wagon coding bootcamp.

By the end of the 9 most intense weeks of my life, my world was turned upside down.

Within a few months I learned to think programmatically, changing how I make decisions, how I engage problems, how I perceive systems, and most importantly, how I measure what's possible.

My next few years were spent sharing this knowledge forward, teaching programming around the world, and now working as a Software Engineer for a software development firm building products used by Google, Apple, Tesla, among other major startups.

All stereotypes broken, I realized developers were in fact dream-builders. With scripts and wifi, they were shaping how the world around us works, materializing ideas that used to only exist in the imagination of people.

I realized programming is not manly or girly as is often perceived, nor is it American, Indian or Chinese. Coding is problem-solving. Period.

It's a way of doing what you love but quicker, more efficiently, cheaper, and for a global audience. Be it marketing, design, or law, knowing how to code upgrades your habits, widens your horizons of possibilities, and increases your ability to scale and bring ideas to life.

And most of the time, all it takes is not asking yourself “what could go wrong?”, but really "what could go right?".

-- This article was posted in UK Startups Magazine on 2020.